Unless you have been living under a rock, it is pretty hard to miss the fact that the England Football Team made it to the finals of Euro 2020. This undoubtedly provides a much needed morale boost after the most difficult 18 months that most of us will live through, however I can’t help but feel a nagging worry that the nation’s health may in part have been sacrificed on the altar of football adoration. There is a lot to adore about football, and I really believe it is a force for good, but I am concerned that the large gatherings and the group euphoria will have consequences down the line.

The final was England’s biggest match since the iconic 1966 World Cup; there have been glimpses of brilliance in other English teams since then but nothing compared the the quality shown by the current England squad. Football provides a sense of patriotism for many, a common feeling of pride for our country as we relish each and every victory. The potential for glory feels all the more sweet because of what the world has had to endure, and is still enduring.

Acknowledging that football builds a sense of patriotism, we also need to acknowledge the ethnic diversity of the team. 8 of our 11 England players have at least one parent or grandparent born overseas. This for me just proves what we can achieve when we accept diversity and celebrate those who call this country their home. However, when football players take the knee before kick off, a gesture used to highlight racial inequality in the world and first used by NFL player Colin Kaepernick, the players were initially  met with boos from fans. This is a bit hypocritical when the fans cheer when those very players, with family members born overseas, score goals. This highlights that we as a country still have many issues to tackle in dealing with racism.

I can’t say that I am much of a football fanatic, in fact, I probably wouldn’t be watching at all if the greatest victory we could witness for our team wasn’t just within our reach – but it appears that I am not alone in this. Many, like me, have engaged in the joyful experience of England’s ascent in this competition. Football can bring people and communities together, link seasoned football lovers and new fans together with these  gripping matches. 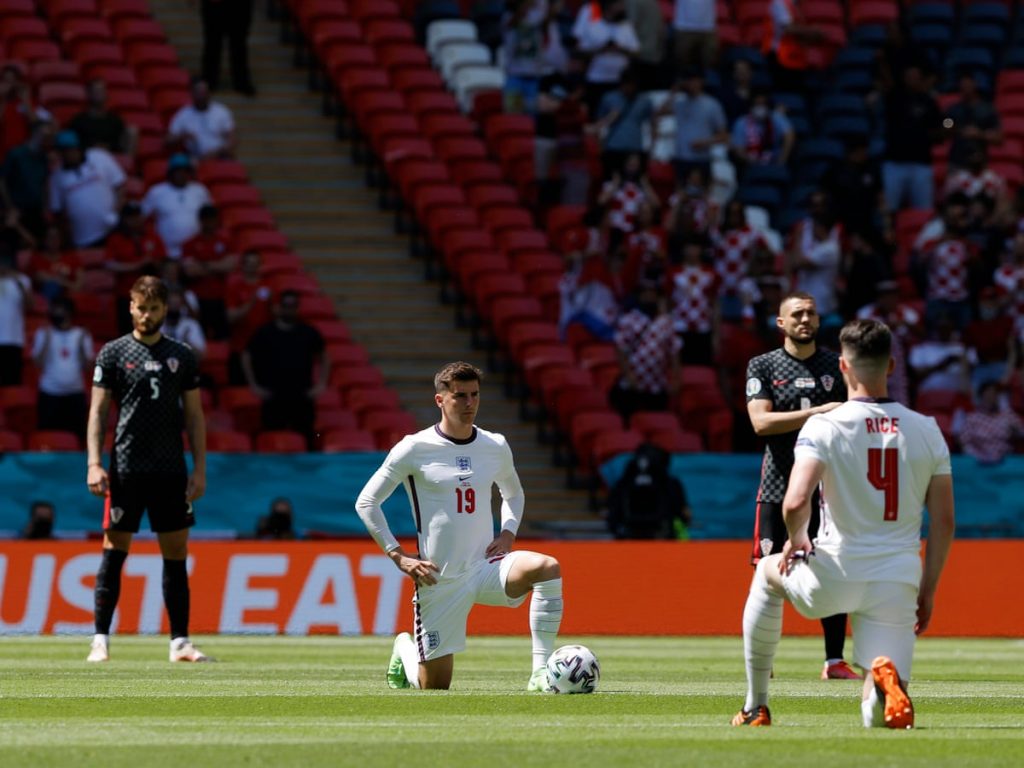 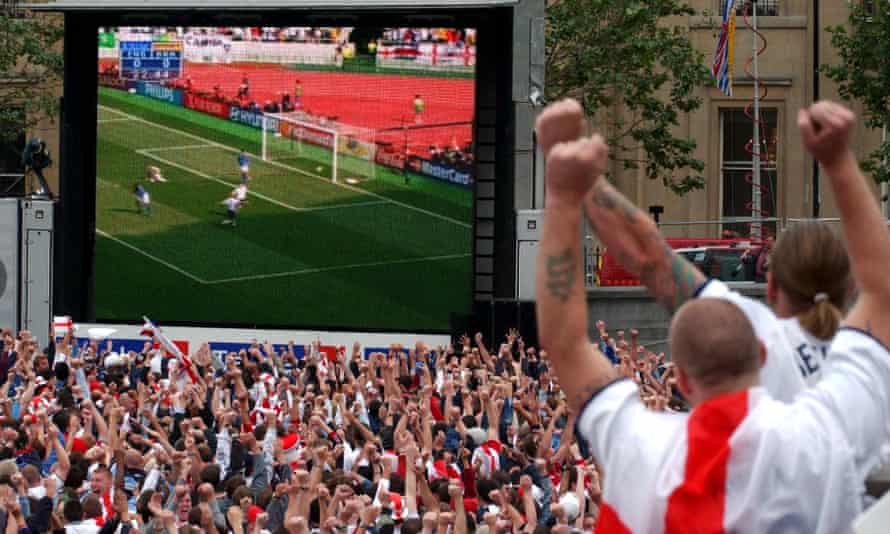 Without wanting to sound pessimistic, witnessing the gathering crowds in the stadium, pubs and streets I am filled with feelings of anxiety. We are not out of the woods yet. Despite the ongoing vaccination programme, the number of cases continues to rise every day and if you look at the figures, it appears we are heading towards another peak. Yet, almost all restrictions are set to be finished on the 19th July. I feel so conflicted; I am itching for life to get back to normal and to allow our economy to recover, but I do not want my selfishness for normality to be at the cost of human lives.

As people parade through the streets sharing their infectious joy, it provides an illusion that all is well. Many are relishing this illusion, happily living in an idyllic world where the pandemic is over, life is back to normal . Who can blame them? And who will take the blame if there is a surge in cases following the football? The people who chose to go out and celebrate and be lax with the rules, the pubs and stadiums that aren’t enforcing social distancing or the rule of 6, the police for not being serious enough and issuing fines to those that are offending, or the government for filling everyone with a false sense of security. It seems to be that when it comes to football, the previous rules don’t apply. Perhaps if I were more of a football fan this wouldn’t bother me as much. But I can’t help but feel disappointed and outraged when I compare the packed stadiums to half empty theatres, cinemas and restaurants.

Some people may look at Boris Johnson celebrating the football and find him more relatable, this simple act of cheering with the rest of the nation humanises the person who is running our country and turns him into ‘one of us’. But is this really the case when ‘one of us’ gets fined for breaking the rules and Members of Parliament actively advertise the fact that they do not apply to them? When England were playing Germany, Johnson was filmed standing in front of a screen in a room full of officials with no one social distancing and no one wearing masks. But apparently it is just normal citizens that need to wear a mask whenever walking around inside and remain socially distanced from others outside our respective mixed households. 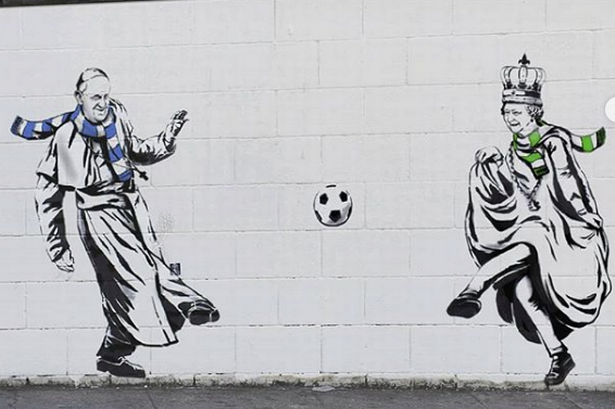 As the final approached, everyone’s excitement reached its peak, before crashing down after the tense penalties. Although the result undoubtedly disappointed much of the country, I cannot deny that it was refreshing to indulge in a snippet of normality for once. Taking this once in a lifetime opportunity to support our players in what was undeniably an epic match, regardless of the result. Moving forward, sense and sensibility should be listened to, with everyone having the freedom to make choices for themselves.

Unless you have been living under a rock, it is pretty hard to miss the fact that the England Football Team made it to the finals of Euro 2020. This undoubtedly provides a much needed morale boost after the most difficult 18 months that most of us will live through, however I can’t help but feel a nagging worry that the nation’s health may in part have been sacrificed on the altar of football adoration. There is a lot to adore about football, and I really believe it is a force for good, but I am concerned that the large gatherings and the group euphoria will have consequences down the line. 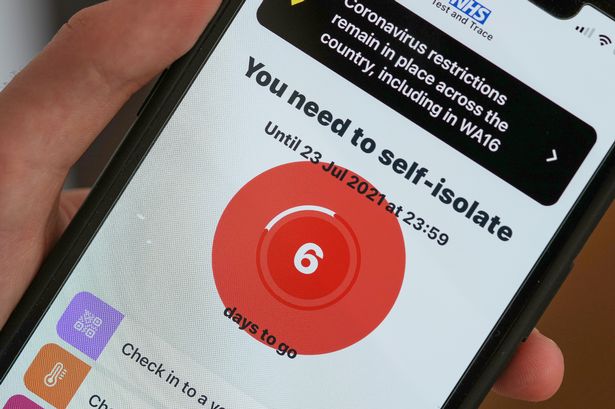 As hospitality businesses finally start to get back on their feet, it appears they are hit with a new threat – the ‘ping-demic’. Definition: a 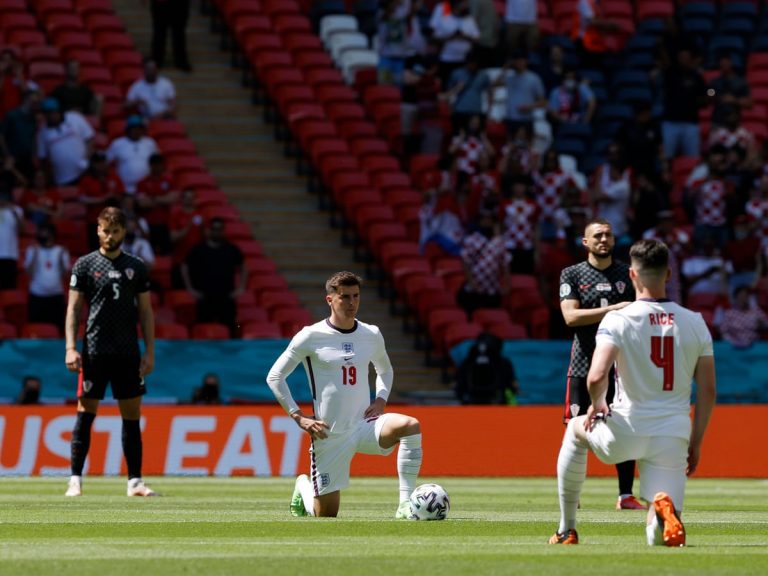 Unless you have been living under a rock, it is pretty hard to miss the fact that the England Football Team made it to the

Not all croissants are made equal. Behind the tru

Make the most of the summer weather and enjoy your

School has officially broken up for summer! Trea

This website uses cookies to improve your experience while you navigate through the website. Out of these, the cookies that are categorized as necessary are stored on your browser as they are essential for the working of basic functionalities of the website. We also use third-party cookies that help us analyze and understand how you use this website. These cookies will be stored in your browser only with your consent. You also have the option to opt-out of these cookies. But opting out of some of these cookies may affect your browsing experience.
Necessary Always Enabled

Performance cookies are used to understand and analyze the key performance indexes of the website which helps in delivering a better user experience for the visitors.

Analytical cookies are used to understand how visitors interact with the website. These cookies help provide information on metrics the number of visitors, bounce rate, traffic source, etc.

Advertisement cookies are used to provide visitors with relevant ads and marketing campaigns. These cookies track visitors across websites and collect information to provide customized ads.

Other uncategorized cookies are those that are being analyzed and have not been classified into a category as yet.