A Protest for Peace

The 3rd September 2021 will mark 40 years since a group of women marched from Wales to Greenham Common to protest the arrival of US nuclear weapons, establishing the Greenham women’s peace camp. On this anniversary we are reminded of the bravery of a few, who took a stand for the many. At a  point in time when the threat of global nuclear war seemed more likely than it does now. Because of this fear and abhorrence of war, the peace camp saw the gathering of 70,000 women – a gathering that would become the largest female-led protest since the suffragettes.

Figures of the Future

Artist Jemima Brown has taken the opportunity of this anniversary to utilise her personal connection to the women of the peace camp. Creating sculptures depicting the women of the camp, ⅓ life size and made using objects that the women camping at Greenham would have used; such as a thermos’ and camping stoves, standing in for body parts. With such detail, Jemima captures the muddied waterproof jackets and pin badges stuck to jumpers demanding peace; perfectly balanced on a thermos flask, one of the few home comforts that the women would have had. You can take a look at the fascinating sculptures and the story behind Jemima’s creation of them at West Berkshire Museum, with additional sculptures placed around Newbury. Three sculptures can be viewed at Honesty at the Base from 2nd September to the 30th November.

Although Jemima was only 10 years old when the women arrived at the camp, the importance of the protest had a significant impact on her, an impact which resurfaces today Jemima uses her sculptures as a medium to express her memories of being on the periphery of the Greenham protest, living in Wantage at the time, and as a way to consider it’s significance on the turbulent times of today. When looking back at the women who protested the storage of US nuclear weapons on Greenham Common, similarities can be drawn between them and those who protest today. For example, Extinction Rebellion, who most recently blocked Tower Bridge in London, protesting government investment in fossil fuels. Demonstrating perhaps how the threats on our civilisation have changed since 1981 but are nonetheless as emotive and important. 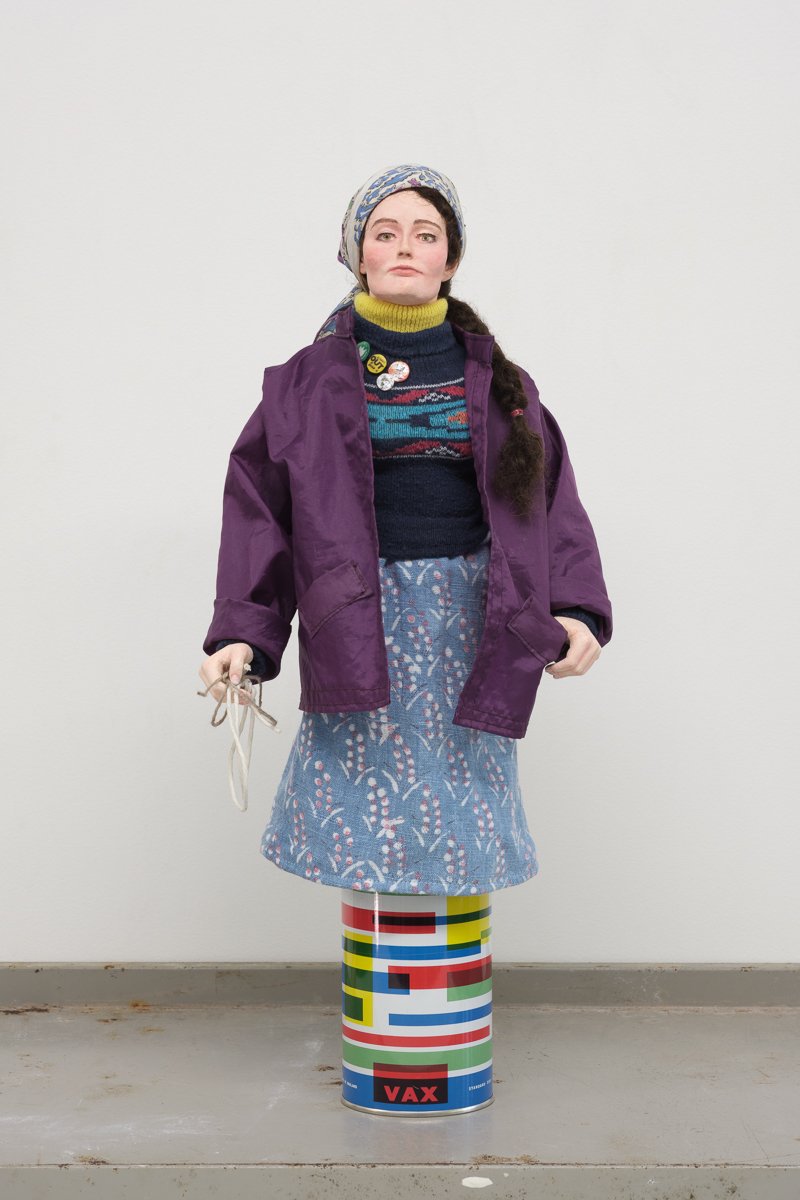 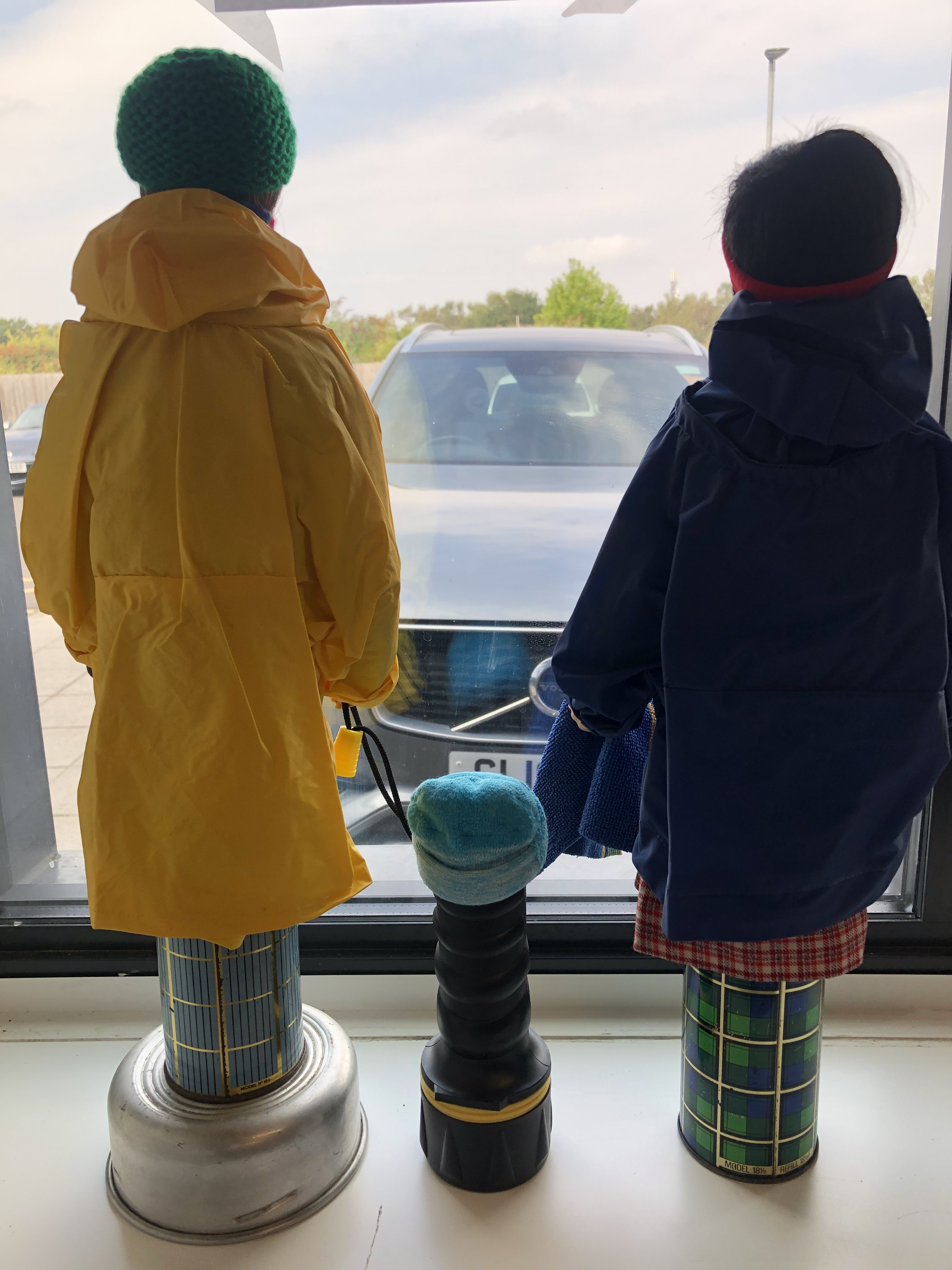 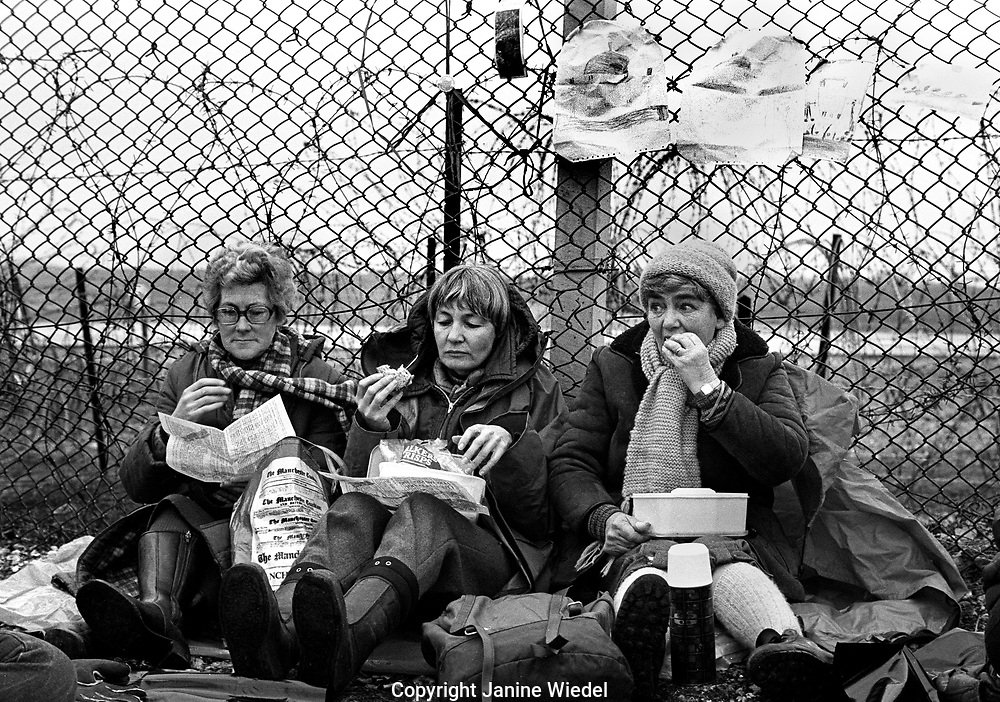 Honesty’s very own Cookery School Manager, Becky Cordery , was a teenager at the time of the Peace Camp protests and recounts her own memories of attending the protest with her younger sister. She describes how nuclear war felt like a ‘very real threat’ at the time, and as women gathered at the common, she, alongside her sister, decided to join them. Although other members of her family were not able to join, she describes how they supported the women in other ways, such as bringing hot food for them and other protestors, and even welcoming them into their home to have a bath so they could rejoin feeling refreshed! The perfect example of camaraderie and solidarity.

Another Honesty story comes from Mel, supervisor at our coffee shop in Kingsclere, explaining her memories of the Peace Camp when she was a young teenager and how the gathering of women meant she had to take a different route home from school. Being told not to get involved by her parents as she was too young at the time, Mel snuck off with a group of her friends to witness the protest, only to be caught on camera by a film crew who were doing press coverage of the event!

A Walk In Their Shoes

On the 40th anniversary of the protest, over 200 people have signed up to take part in the same walk that 36 people took from Cardiff to Greenham Common, a walk of 130 miles. This act of walking in the shoes of the activists that walked before us, is very important . The activists didn’t have the ease of mobile phones to arrange the walk in 1981,  so each person who joined the walk acted as a human telephone chain, connecting others by word of mouth, informing them of the walk and urging more people to join them. Some women carried their children along the walk with them, which must have been a challenge, but demonstrates how passionate they were about the cause and how they felt that the nuclear arms race was escalating out of control.

Passion and determination should never be underestimated. A gender that has historically been viewed as inferior, stood up for what they believed in and made a difference; making an example to women everywhere that we cannot be overlooked, undermined or undervalued. I personally find each and every story utterly inspiring, reminding me to not be a passive participant in the present; but to remember that every action, no matter how small it may be, could inspire the next generation or be a catalyst for change. 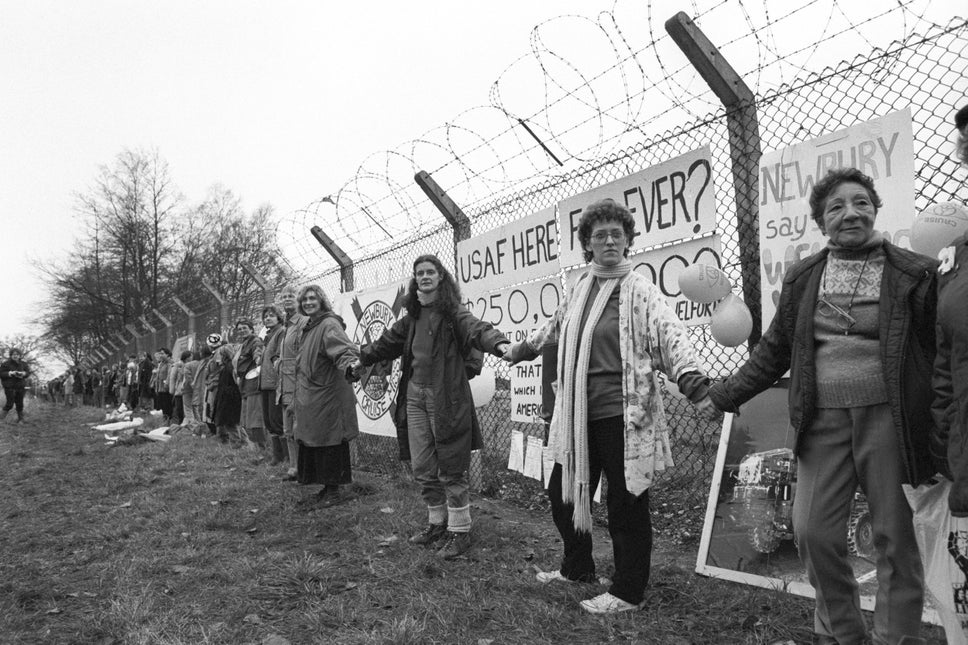 ‘Embrace the Base’ began in 1982 when some 30,000 women formed a human chain around the edge of the common, demonstrating the common thread linking each person: the passion for peace. On the website ‘Greenham Women Everywhere’ you can access a digital archive of recordings from women who took part in the protest. One woman describes how they used a spider’s web as a symbol, to show how even the ‘most delicate of things can be strong when woven together’.

Despite the Greenham protest being one of the largest in modern history, it is surprisingly talked about very little. At the time of the original march in 1981, many of the women tried, and failed, to generate press interest. Whether the press acted as censors, or did not think the activism was newsworthy, or underestimated the impact the women would have; many feel that not enough coverage was given to the protests, which at the time felt subversive. Many feel that not enough acknowledgement is given now as to the impact of the women’s peace camp. Rebecca Modern, the march coordinator and creator of ‘Greenham Women Everywhere’ should be commended for her tremendous effort in savouring this important piece of history. She interviewed over 200 women who were at Greenham to immortalise their fascinating and inspiring stories, and make them easily accessible to everyone.

A Piece of History

History is  ‘the study of past events, particularly in human affairs’. An event being significant enough to hold its own point in an infinite timeline. No matter how thoroughly history is studied, repetition is inevitable, just as human nature is predictable. And as we try to make sure that the significance of the  Greenham Protest has a permanent place in the history of our nation by commemorating it on this 40 year anniversary, let us also hope that the actions of the Greenham Women go on to inspire future generations in the fight to get their voices heard.

The 3rd September 2021 will mark 40 years since a group of women marched from Wales to Greenham Common to protest the arrival of US nuclear weapons, establishing the Greenham women’s peace camp. On this anniversary we are reminded of the bravery of a few, who took a stand for the many. At a point in time when the threat of global nuclear war seemed more likely than it does now.

7 thoughts on “A Protest for Peace” 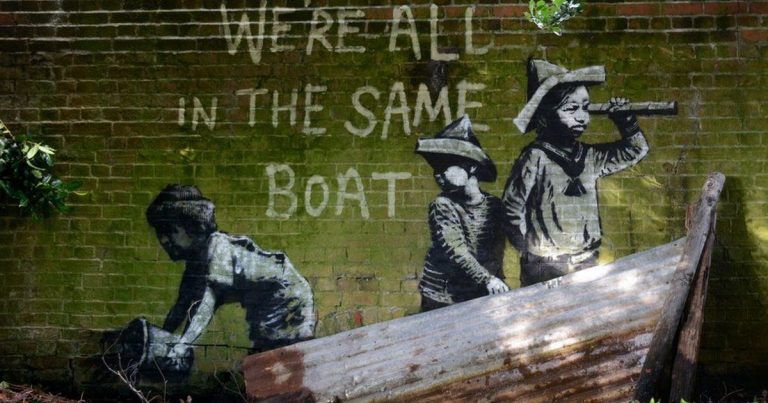 Food Shortages This Christmas – Time to be a Scrooge

It will come as no shock that sales of ‘Christmas essentials’ have been soaring earlier than ever. From turkeys to trees, everyone seems to be 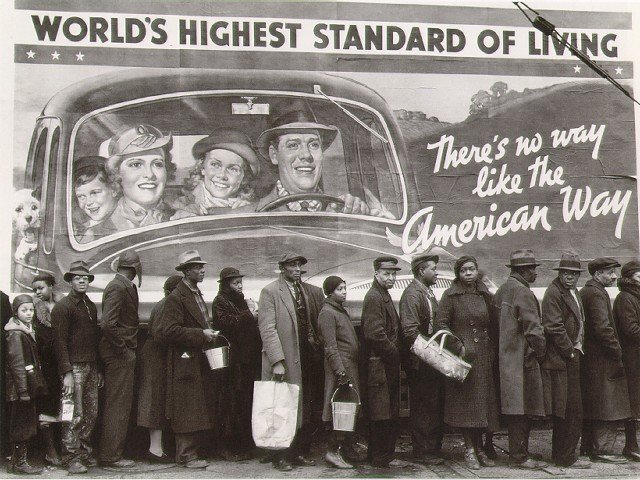 Food or heating – what would you choose? Some may be confused by the question, wondering why one would have to choose between the two.