Although the past year has brought with it many challenges, it has also offered many new opportunities. Whether that be people now opting to work from home, taking part in fitness classes online, or utilising the plentiful joys of technology to learn new skills. However, with life beginning to return to some sort of normality, people have become so accustomed to solitary or online working that they have forgotten the many benefits of working surrounded by others, or collaboratively with others. Diving into the psychological research behind group learning, we explore whether this new phenomenon of online learning can actually compete with the tried and tested method, or perhaps if something remains unchanged for a number of years, it is because it never needed fixing.

The Benefits of Group Learning

Learning surrounded by people, even if strangers, not only offers the chance for some much needed social interaction following a year of confinement, but also confidence from other people. There is value in learning together, in person, and this stems from the importance of  human social interaction. Tete-a-tete social interaction proves to boost your mood, promotes your sense of belonging, safety and security, and is even known to lower your risk of dementia. In person learning not only provides you an opportunity to be surrounded by like-minded people working to achieve a common goal, but also allows that one-to-one interaction between teacher and learner, which would be more difficult to receive independently or virtually. Yes there are now applications enabling us to interact with someone in real time via a computer, but even having a computer is a hindrance in itself, particularly if the skill you are learning involves any kind of movement or physical interaction.

Learning in person allows you to observe not only the instructor but also others, involving not just one learning opportunity, but many. Observation is just one method of learning, you are also able to have direct physical interaction with the instructor, for example if it was a new skill you would have access to direct hands-on learning with instant feedback. Following the past year, many people have been left craving social interactions. Choosing to learn a new skill has been a way for them to do this whilst gaining something else in the process; meeting new people, working towards a common goal, and the pride of achieving the goal collaboratively. 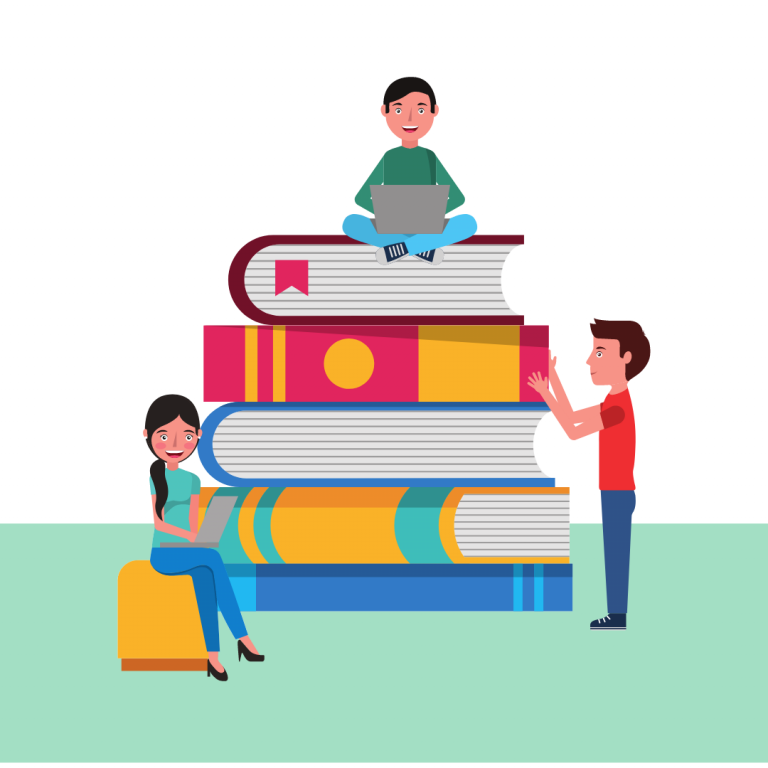 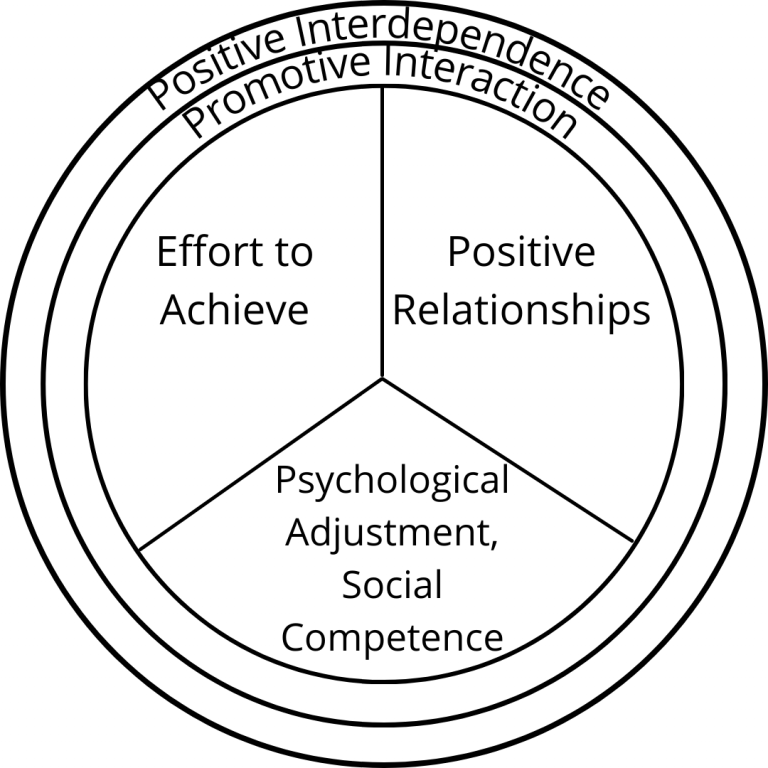 One way of looking at group learning in person is through the eyes of Social Interdependence Theory (SIT). SIT was formed by the combined works of: Morton Deutsch, Kurt Lewin and Kurt Koffka. Koffka proposed that ‘groups were dynamic wholes in which the interdependence among members could vary’; this view that groups of people could be seen as ‘wholes’ who had some form of dependence on each other is what began this theory.

Essentially, SIT suggests that in a group setting, everyone’s accomplishments are influenced by other team members, resulting in more cooperative learning as the group shares a common goal, and achieving said goal is equally dependent on all members. Cooperative learning aims to achieve ‘positive interdependence’ in which each person recognizes that reaching their goal requires group cooperation. Positive interdependence results in promotive interaction which may be defined as; individuals encouraging and facilitating each other’s efforts to complete tasks and could include mutual help and assistance, exchange of needed resources and effective communication.

When this theory is applied to a learning setting, it suggests that working with others either separately or collaboratively should result in a positive outcome, whether that be mutual productivity amongst all participants, or aiding each other to reach a common goal, it has been proved to be incredibly beneficial in the learning environment.

Comparing SIT (Social Interdependence Theory) to solo learning essentially removes the common goal element, reducing all participants’ incentive to achieve a goal. It also removes any potential negative interdependence (competition), which could also cause a potential lack of motivation to achieve a goal, in this case, learning. Although in the past year people had little choice than to work independently or work from home; now that the choice is back in their hands, many are still opting for independent work/learning and in their home environment. Learning a new skill independently or from your computer carries with it many benefits for people who perhaps simply prefer learning or working by themselves, many may feel intimidated by learning a new skill in a group of people and learning from the comfort of their own home provides them with more confidence. If you are an incredibly self-motivated individual then it is understandable why solo learning would be preferred.

Similarly; learning from a screen removes any potential pressures that an individual may feel would be present in group learning. It also makes learning more accessible to people who may not have the means to travel to ‘in person’ learning environments. It allows the individual to set their own learning schedule, on their terms, and to accomplish goals set within a time span of their choosing. As previously mentioned, if you are highly self-motivated then solo and/or screen learning would be beneficial, but for the majority is this the case? 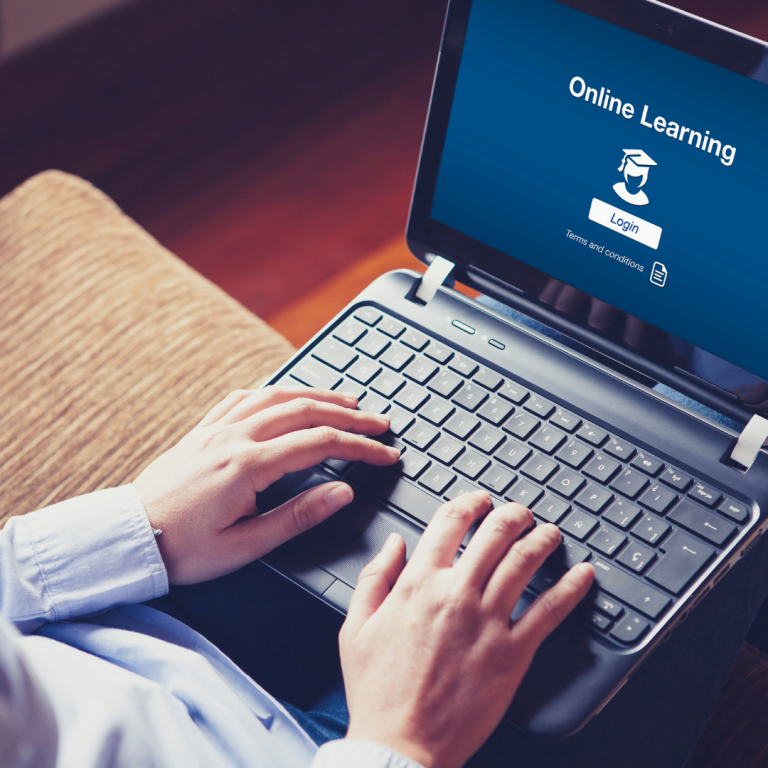 Honesty Group offers many courses varying from cooking, crafts to activity based courses, each offers the unique opportunity to learn a new skill by a professional in their field, in a positive and encouraging environment surrounded by people who share a common goal. We can accept the unique opportunity this past year has presented us with, and what was beneficial to our learning during this time, whilst also identifying the limitations this brings with it in post-lockdown life. The time for confinement is over, and we must embrace a new world where we can learn and improve from each other, virtual reality can never compare to reality itself.

Although the past year has brought with it many challenges, it has also offered many new opportunities. Whether that be people now opting to work from home, taking part in fitness classes online, or utilising the plentiful joys of technology to learn new skills.

869 thoughts on “Life After Lockdown”