The word “recipe” originates from the Latin verb “recipere” meaning to receive and was associated initially with medical prescriptions rather than instructions on how to cook a dish.

The word “recipe” originates from the Latin verb “recipere” meaning to receive and was associated initially with medical prescriptions rather than instructions on how to cook a dish.

The earliest known written recipes can be traced back to 1730BC but it was only with the advent of the printing press that recipes evolved into something that we would recognise today as a standard format recipe. 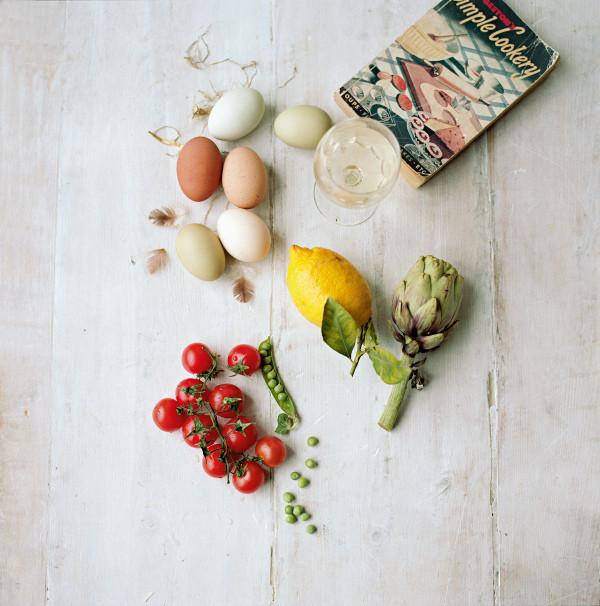 Eliza Acton was the first modern cookery writer and compiler of recipes and she started writing in the 19th century. Before that, grand houses, with grand chefs, had produced menus and instructions on how to cook vast banquets, but such menus and accounts of how to cook the dishes were beyond the aspirations of most ordinary cooks.It was supposedly the development of modern day “domesticity” with the Victorians that brought us Eliza Action and Mrs Beeton and all their advice on running a household, which in turn brought the modern day “recipe” into our homes. Surprisingly the actual format of a recipe has not changed much since then. They detail the title of the dish, the number of people the recipe caters for, the list of ingredients required, often the equipment needed, the cooking times and the method.

It is only when I am cooking with children that I think perhaps there is some scope for changing the layout of a recipe – children find it illogical that the list of ingredients come first and the method second. Most people find it easier to take in information going across a page, in a landscape style rather than down the page in a portrait style but most recipes are laid out in portrait.

Flow chart recipe formats have never taken off but they would make a more logical process for most of us to follow. Whatever one’s criticism of recipe layout, that layout and format has certainly stood the test of time, and we buy recipes contained in cookery books in the many millions every year.

Cookery books only began to have a mass market in the 19th century as a result of the spread of literacy. As the middle classes wanted their tables to reflect their status a thirst for less traditional family recipes developed. As early as the end of the 19th century such books were encouraging better balanced meals. Dora Groome’s “Up to Date and Economical Cookery” contained an introduction that posed the question “Why is food required?” and then went on to explain the body’s need for fuel, rather like a steam engine, breaking down the nutritional needs of the human body in a way that was ahead of its time, when you compare it to many modern day cookery books. 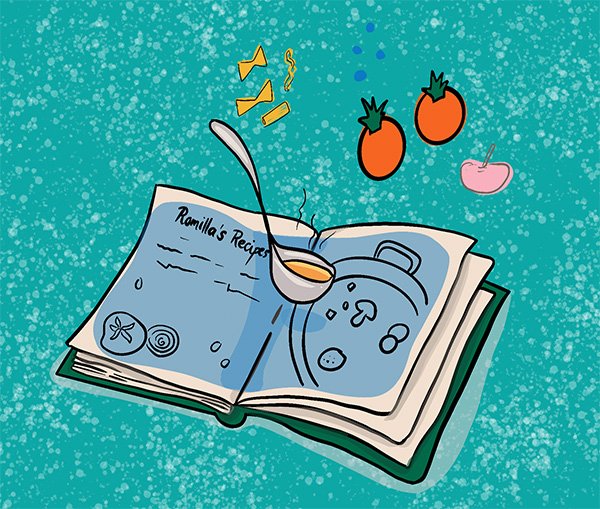 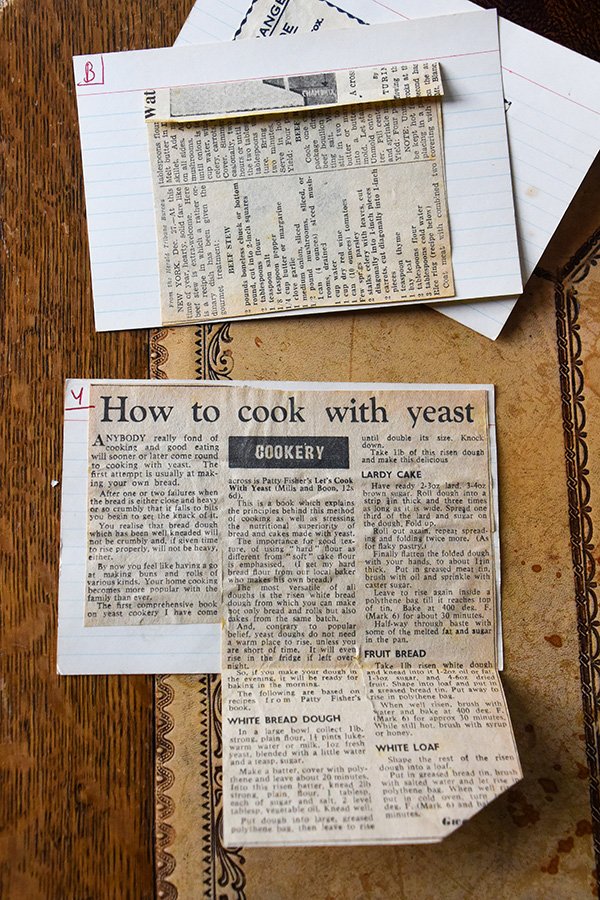 Cookery books have over the years developed from the 19th century sterile, humourless set of instructions on how to prepare a dish to emotional accounts of recipes with beautiful pictures. We have witnessed the birth and idolisation of the “celebrity chef” and their many cookbooks, the TV personality, “let me cash in on my fame” cookbook, the “Jamie phenomenon” which in turn spawned the “30 minute” cookbook, the “armchair travellers cookbooks”, which usually come with an accompanying TV show and most recently “nonna porn”, evocative recipes from people’s grandmothers, usually Italian or Turkish. The use of the internet has seen a further evolution in the way we access recipes. Many of us now turn to the single published recipe rather than a collection contained in a cookery book.

Regardless of where your recipes come from we all need them. We all use them. I find it very hard cooking from imagination or from memory and love the security that a recipe sitting on the side can provide me, even if I am cooking a stalwart like bolognaise or shepherd’s pie. I love to open my mum’s old cookbooks and see a little note in her handwriting flutter to the floor, with a thought she had penned relating to the recipe or an old postcard that she had used as a bookmark. Recipes, whether scribbled on the back of an envelope or contained in a cookbook tie us to a moment, a time, a thought and a process and the result creates another moment, a time, a conversation, a memory.

Food touches our souls, and recipes are a conduit along which this nourishment flows. Recipes are part of the story of our quest for food that has shaped the development of the human race and I imagine will be with us until the end of time, in some form or another. 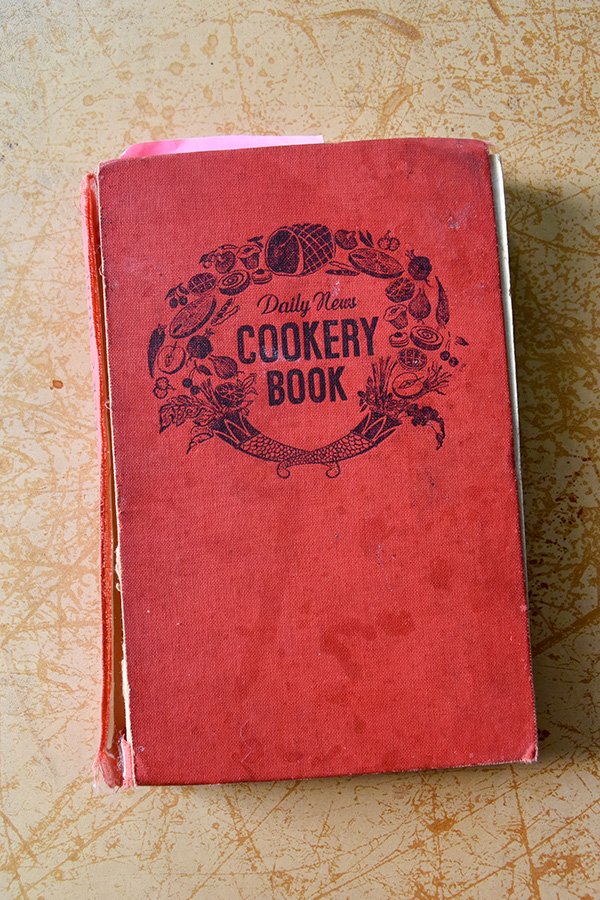 2 thoughts on “The recipe”

How To Remove Yahoo Redirect Virus For Mac

Select the primary installment you need to unlink. Under Outstanding Transactions on the Receive Payment page, uncheck the receipt. In the Action column, select the

Please be patient while it is scanning and wait for the process to complete. You can manually restore the Windows Registry using the Command Prompt.

We are an age-friendly employer. At Honesty Group

Our upstairs seating area at Barr’s Yard is fina

The Honesty Local Economy: Now more than ever, it

For any food business, tackling food waste is a bi